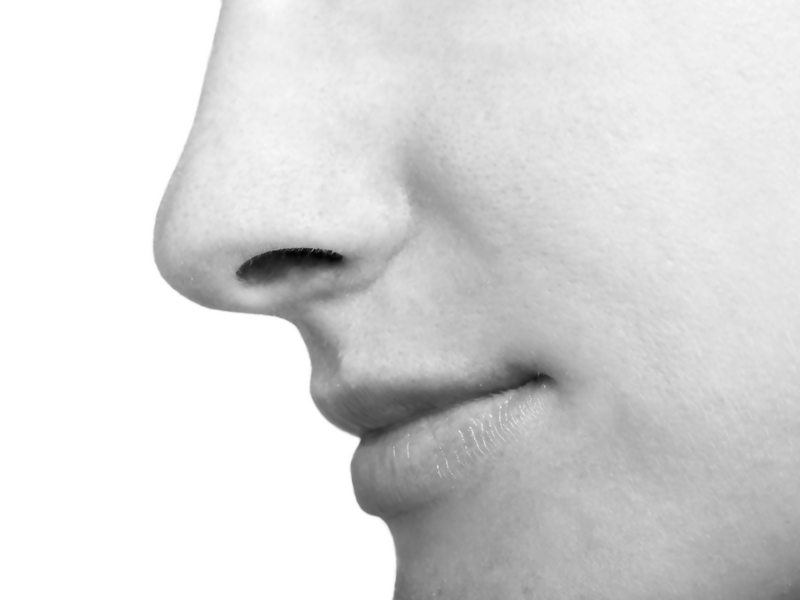 The rhinoplasty is aimed at correcting the shape of the nose to return a more harmonious balance to the face as a whole.

Often, nasal deformities are the cause of psychological disorders and can be linked to particularly difficult stages of life, such as adolescence.

It requires a blood test, electrocardiogram and x-ray.

During consultations prior to surgery a consensus is reached with the patient and the family in relation to the approximate result sought and that which can be provided.  It is important to not create false expectations in this type of surgery, which in itself can represent a big change in the appearance of the face.

There are two ways of performing this intervention.  The most common one is what we call a closed rhinoplasty: the operation is performed through incisions inside the nasal orifices in such a way that there is no visible external scar. Through the inside of the nose, the surgeon can carve and shape the nasal bones and cartilage and configure a new structure.  By so doing, the skin and the membranes are retracted and adapted until achieving the desired shape.

For those cases with a greater degree of difficulty such as the modification of large deformities on the tip of the nose, a so-called open rhinoplasty is performed: by cutting the membranes on the tip and the back of the nose, the surgeon directly accesses the structures of the nose.  This type of intervention leaves a small scar at the base of the columella.

The patient tends to leave the operating theatre with a nasal plug and with a plaster cast covering the nose.  Burst blood vessels and inflammation around the eyes are common for the first few days.  The plug is removed on the third day and the plaster cast after 10-12 days.

Duration: around one hour.

This surgery requires a hospital stay of 24 hours, if general anaesthetic was used.

Normally general anaesthesia is used, although surgery on the tip or little retouches can be performed under local anaesthetic and sedation.

Frequently Asked Questions about the Rhinoplasty or Nose Surgery

The post-operative period is not painful and in general analgesics are not used.  If you feel like sneezing, do so with your mouth open, allowing air to come out freely.

At the time of taking off the plaster cast, the visible oedemas and haematomas will already have disappeared and the nose will be in sufficiently optimal conditions for the patient to return to his or her everyday life.  However, the definitive aesthetic appearance must follow an evolution that will take no less than six months.

At what age can this operation be performed?

When the ossification process has finished for the bones in the face, normally between 15 and 17 years of age.  However, it is always best to wait until the patient comes of age before deciding to operate.

What risks does the intervention involve?

Complications are rare; occasionally there may be an infection or excessive bleeding.

Despite not being a real complication, it is known that some 5% of rhinoplasty patients will require a small secondary retouching.

Can the patient breathe through the nose?

The first three days the patient will wear a small plug which will oblige him or her to breathe through the mouth.  Once the plug has been removed the you can breathe through your mouth although to begin with you will experience a little difficulty, as small scabs may have formed internally and there will be some inevitable post-surgical inflammation.  After a few days and with the recommended treatment, the problem will gradually resolve itself.

When can the definitive result be seen?

When removing the plaster cast after ten days, the nose will have its correct shape and will be good enough for the patient to return to everyday life.  But the definitive result in relation to detail will take longer, generally some six months.

The use of sun protection cream is recommended for the first few days after removal of the cast.

Can I wear glasses?

Although not visible, the oedema caused by the operation persists for a long time.  You will notice this when using glasses as they leave a deep mark on the point of support on the nose.  There is no contraindication, but there is a recommendation to not wear them continually for the first two months after the operation.  They can be used if they are removed every now and then to allow the mark they leave to disappear.

If you want to improve the look of your nose or if you have any request relating the rhinoplasty, please do not hesitate to ask for an appointment or to contact us.
Remember we can serve you in Alicante or Denia.